As a child growing up in Connecticut, Vince was an avid model airplane builder. Having moved to Southern California as a teenager, his visions of glamour quickly faded away when he realized that the prospect of being a career rock and roll drummer was slim. He and his high school aged band though, once played alongside such personalities as the Turtles, Mouseketeer Cubby O’Brian (during a stint as the lead drummer for Spike Jones), and as the lead band for singer Lou Christie during a special performance. He continued however, to suppress his childhood dream of someday becoming a pilot.

Vince recently retired from a rewarding 37 year career in Public Service, the last nine of which he served as the Chief of Police in two Orange County, California cities. He is a graduate of the prestigious FBI National Academy in Quantico, Virginia. During his long and distinguished career in law enforcement, Vince emphasized to new hires and those seeking promotion, that character, integrity, a commitment to ethical behavior and solid customer service principles were essential in order to be successful. He was a recognized leader in Orange County, CA law enforcement and served on the Orange County Family Violence Council as the Chairman of the Public Safety committee, lending his expertise on domestic violence. During his last year in office and following what was nearly an epidemic of kids being reported in possession of firearms in public, Vince took on the airsoft industry and was successful in working with the California Attorney General in passing legislation restricting the sale of toy or replica firearms that looked like the real thing to children under the age of eighteen.

Nearly 20 years ago, a friend who knew of Vince’s latent desire to fly, took him on a flight to Catalina Island in his Bonanza and let Vince have the yoke. That’s all it took. Three months later, Vince earned his private pilot’s license. In 1993, while looking to purchase something on the order of a Piper Arrow, Vince stumbled onto N4637W, a 1977 Commander 112TCA. So enamored by its ramp appeal that like many of you, he couldn’t resist. He hasn’t regretted the purchase ever since.

Over the years, Vince has refurbished N4637W with new paint, windows, interior and an engine overhaul. He is particularly proud of the COG Best Interior Award for 112 Series that it won at Sedona-2005. Thank you, Commander Owner’s Group!

Vince has been an active member of Angel Flight West for seventeen years, now serving on its Leadership Team and as a Mission Orientation Pilot.

Vince has three grown children and two grandchildren. His oldest son as a teenager, obtained his private pilot’s license the old-fashioned way; earning flight time by washing and fueling airplanes at French Valley Airport (F70). And Tyler, his 14 year old grandson, has been bitten by the aviation bug too (go figure). He loves going to aviation museums and is quickly becoming an expert on WW II fighters and bombers. Like his Grandpa at that age, he’s building model airplanes…..at least for now. 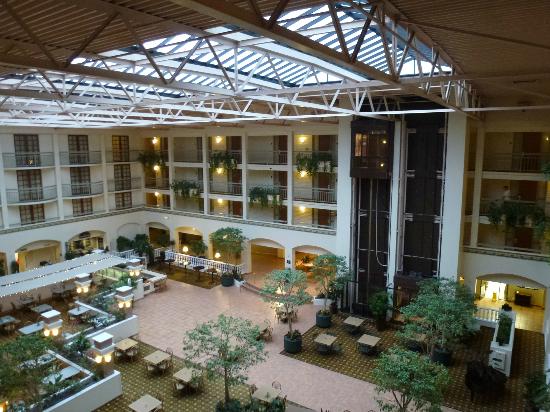 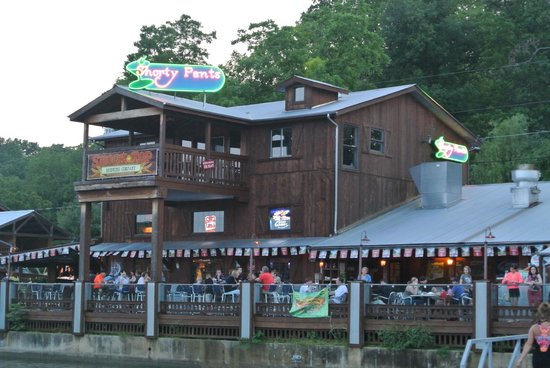 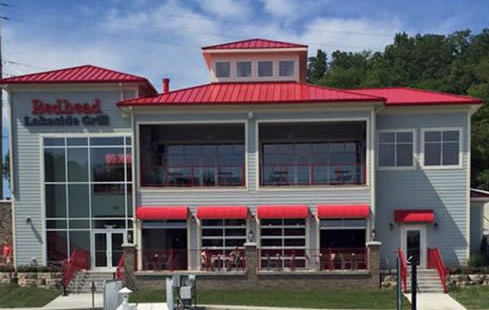 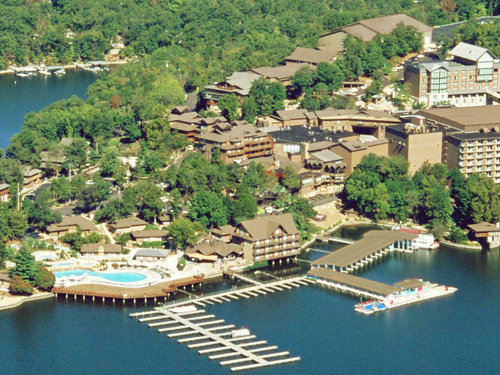 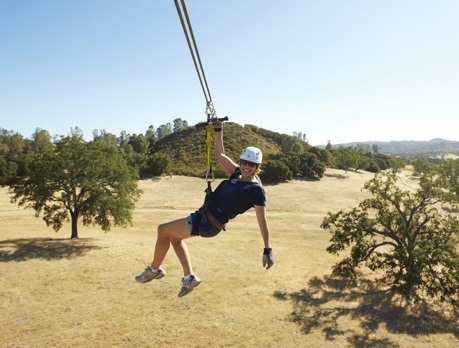 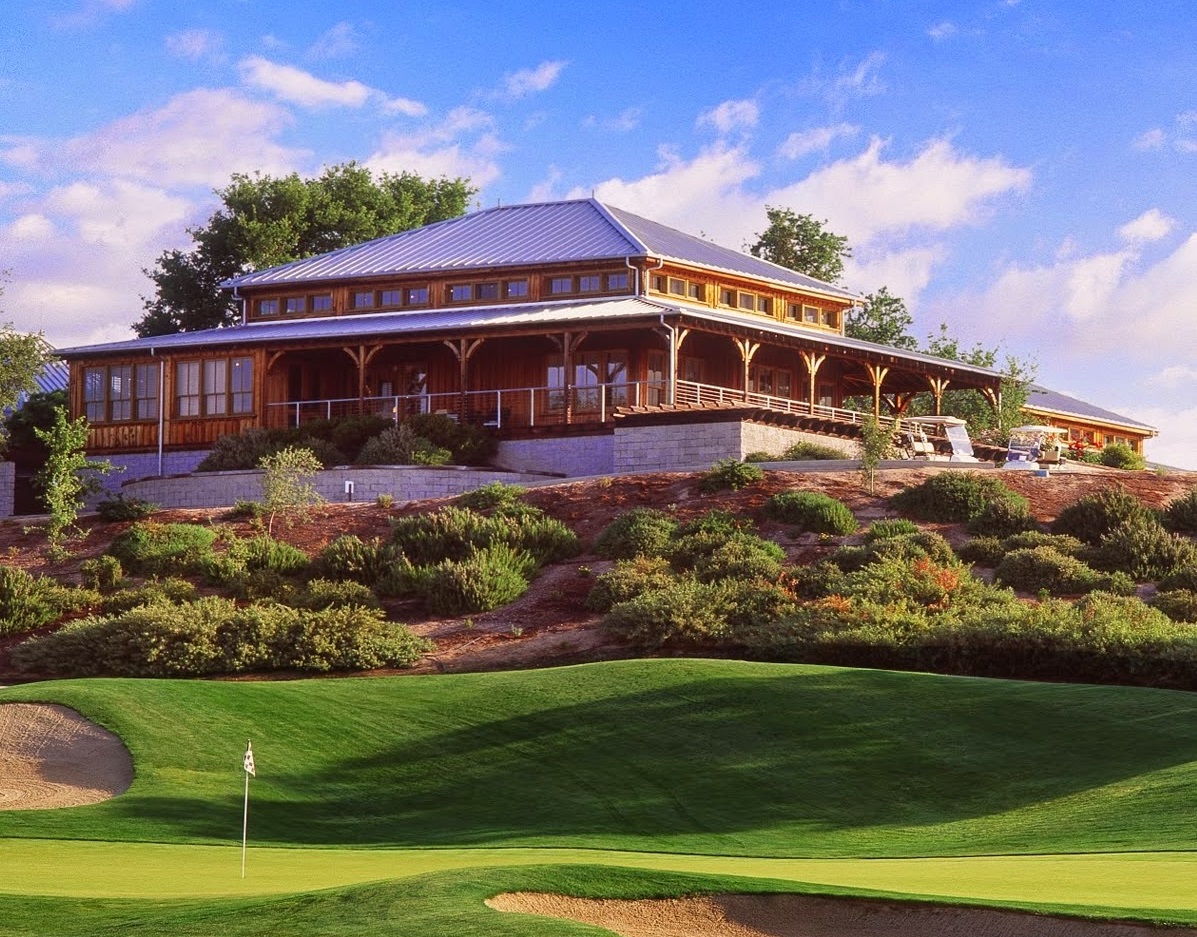 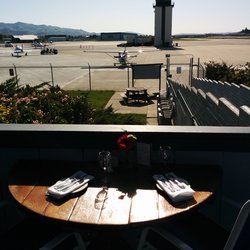 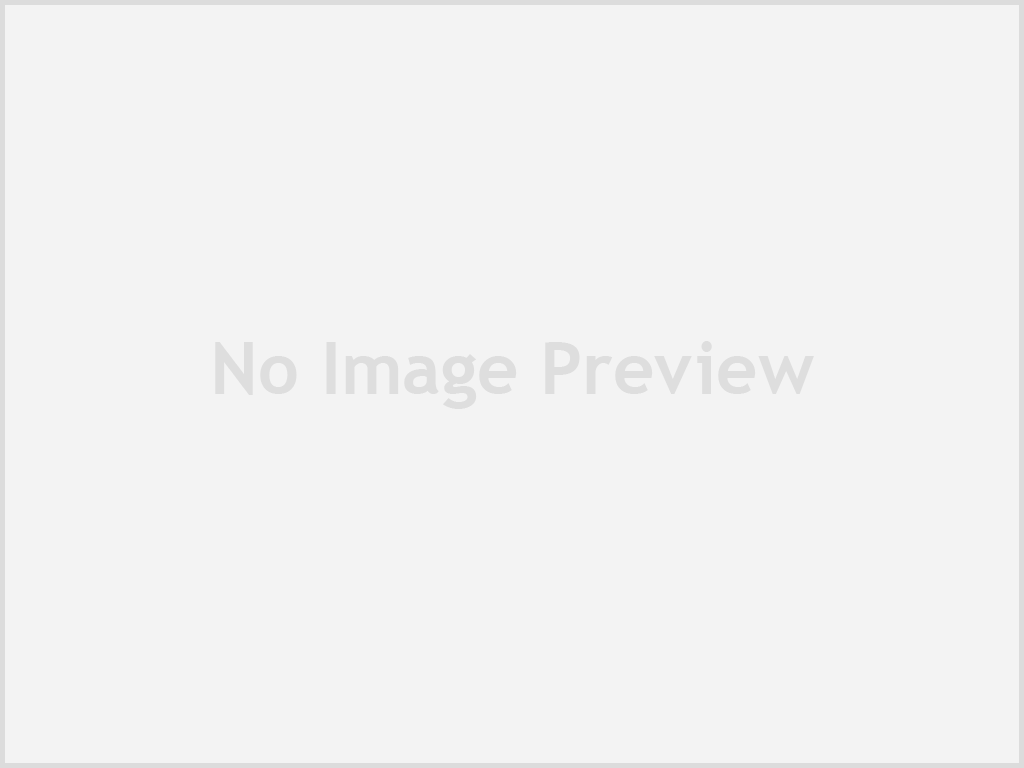 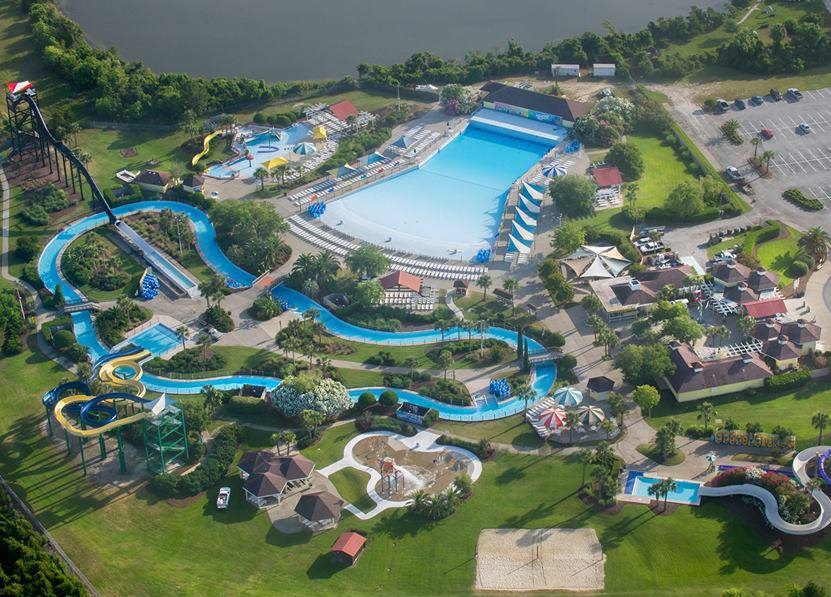 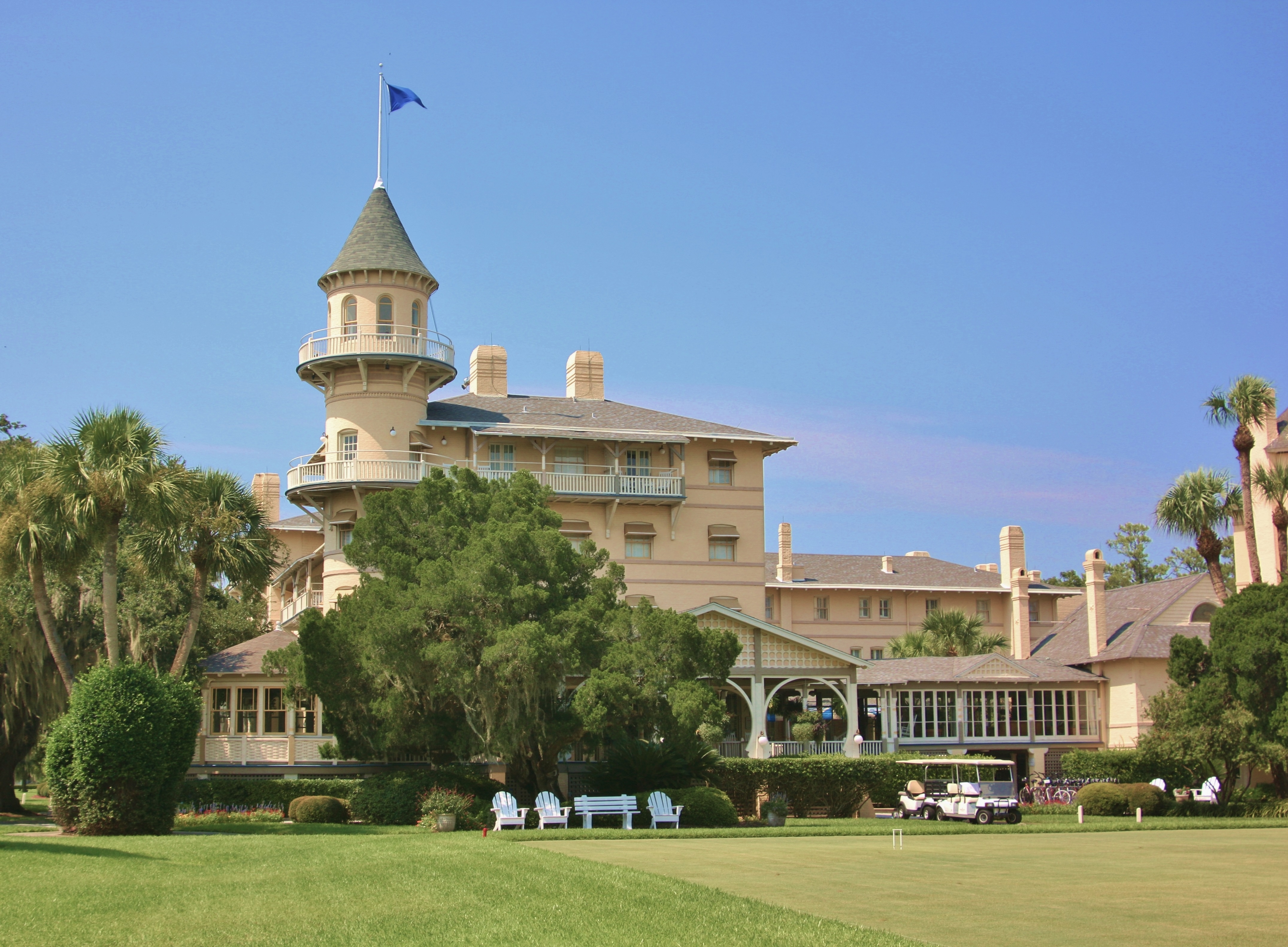 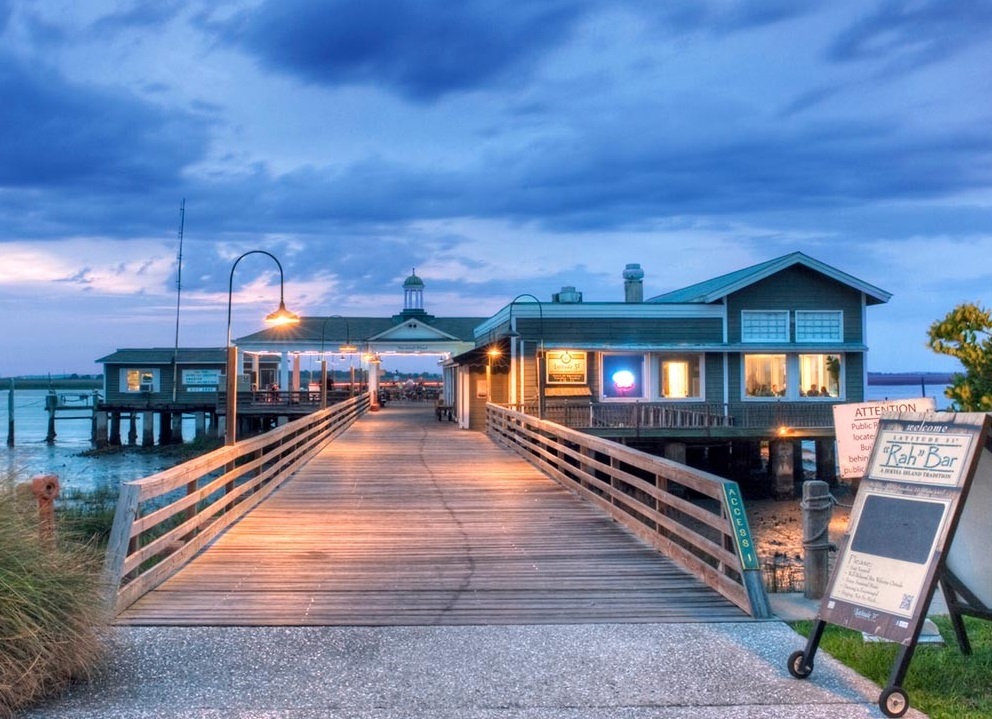 As a child growing up in Connecticut, Vince was an avid model airplane builder. Having moved to Southern California as a teenager, his visions of glamour quickly faded away when he realized that the prospect of being a career rock and roll drummer was slim. Read more here